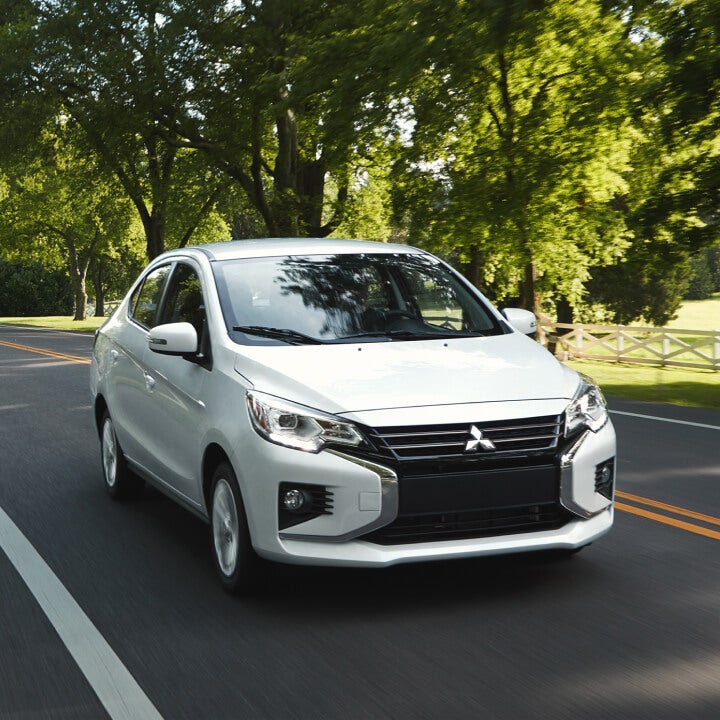 Do you want to own a car that is not only fuel-efficient but also reasonably priced at under 1 million pesos in the Philippines? The 2022 Mitsubishi Mirage G4 is the best-recommended car for you. Yet, you still want to have a thorough knowledge of Mitsubishi Mirage G4 specs to be more sure before purchasing. Click on this blog to find the information that you need.

The updated Mirage G4 went on sale in the Philippines in August 2021. The sedan has a more angular front fascia and rear end. The bonnet and headlights were also redesigned to seem more aggressive.

Mitsubishi launched four different versions of the Mirage G4 sedan in the Philippines market. Here is the list of SPR prices of all Mitsubishi Mirage G4 variants

Despite the extra features of its new design, the 2022 Mirage G4 maintains a medium price point. With this price point, this sedan is a tried-and-true platform with a well-established local enthusiast culture.

The Mitsubishi Mirage G4 2022 interior is similar to the previous model’s. Yet, there are small changes to be made to the instrument cluster. Specifically, it has a carbon fiber construction and red accents on the indicator instrument.

As an aspect of the sedan’s redesign, the still cloth seats now feature a geometric appearance. The seat of drivers is also adjusted in height.

A 7-inch display system was fitted to the vehicle and is now standard on all models. Both Apple CarPlay and Android Auto presently support it.

The steering wheel of the top-tier GLS is made of leather, while the GLX models are made of urethane.

The exterior of the Mitsubishi Mirage G4 sedan is bigger than the hatchback.

The Mitsubishi Mirage’s front has been updated, including the pharos, mudguards, and front bumper. Besides, the car receives new 15-inch wheels and improvements to the back of the vehicle, including new taillights and a reworked bumper.

The Mitsubishi Mirage G4 is powered by a 1.2L Gasoline Engine, In-line 3 Cylinder 12 Valve DOHC with a maximum output of 76 HP and 100 Nm. The base G4 is outfitted with a five-speed manual transmission. Front-wheel driving is the standard powertrain.

The G4 accelerates slowly in regular driving. It is obvious on the expressway as significant throttle inputs are required to provide the necessary power for passing maneuvers.

Furthermore, the engine has a loud sound and becomes boisterous at full rates of speed.

>>> Suggested for you: Mitsubishi Xpander 2022 Specs – Necessary Information For Customer

The Mirage G4 gets a fuel economy of 22.823 km/l through 236.227 km of highway. With such figures, this car outperforms its competitors in the segment.

The Mirage G4 has excellent fuel efficiency for a nonhybrid vehicle. This fact, along with the low cost of admission, makes it an appealing proposition for budget-conscious purchasers.

The article has provided you with detailed information about Mitsubishi Mirage G4 Specs. Although it has been upgraded quite well, the Mirage G4 also has the disadvantage that the engine is quite noisy.

Nevertheless, the Mitsubishi Mirage G4 2022 is still good for people searching for their first car or an economical sedan for the family.

Thank you for reading! Also, you might read our writing of any other article like this on Car Specifications. If you have any question, feel free contact with Autophspecs.com.